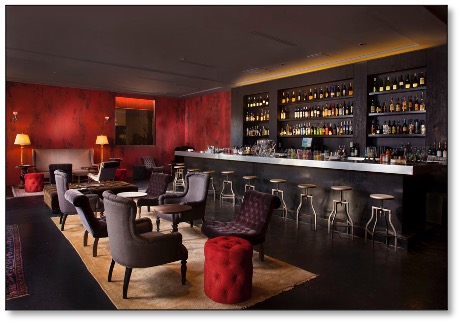 Compass provided due diligence services and partnered with August Group NYC in the acquisition of the former 137 key Hotel Le Cirque in New Orleans’ Arts and Warehouse District, The Hotel MODERN opened its doors in December 2011. Compass led the re-development and master planning efforts to completely renovate all guestrooms and Public Spaces, including the addition of a new “all-suite” floor. Two new Food and Beverage venues were added: Tamarind, featuring Vietnamese cuisine from the perspective of nearly a century of French colonial presence in Vietnam, and Bellocq, named after photographer E.J. Bellocq, featuring a menu of original cocktail creations harkening back to the heyday of Storyville. Tamarind also features an outdoor courtyard and a 60-seat private dining room.

Compass managed an in-house team of interior designers and led all conversion efforts including the master planning and renovation of all guestrooms & public area including all new kitchens and F&B outlets.  The Hotel Modern opened in 2012.